Well known for its abundance of coal, Dhanbad is one of the most popular region of Jharkhand . Dhanbad has also been one of the venues where some events of 34th National Games were organized. People of this city participate in every sporting event. Cricket is most popular sport in Dhanbad. Dhanbad Premier League (DPL) is perfect example of love and enthusiasm of people for cricket in this city. There are few cricket stadiums also present in the city where cricket matches are played. Apart from that football is also famous among the people. To meet requirements of sport lovers there are few sports clubs or complexes ready to serve the city.

Cricket is the most famous and favorite sport of people of Dhanbad. People of this region enjoy cricket a lot. Captain of Indian cricket team, Mahendra Singh Dhoni and Saurabh Tiwari are famous players of the Jharkhand state and thus, cricket is the most popular sport in this city. Dhanbad Cricket Association (DCA) is the main association which looks after all activities related to cricket in the city and contributes a lot for the improvement of status of cricket in Dhanbad. 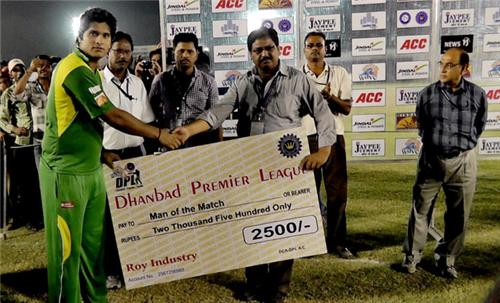 Tata Steel Stadium Digwadih, Nehru Stadium Jealgora and Railway Stadium are famous cricket stadiums in the city where Ranji Trophy matches are organized. Women’s International Cricket matches were also organized at Railway Stadium. Dhanbad Premier League (DPL) established in 2012 on the theme of IPL by members of Dhanbad Cricket Association (DCA) was much enjoyed by the residents and the visitors in the city. 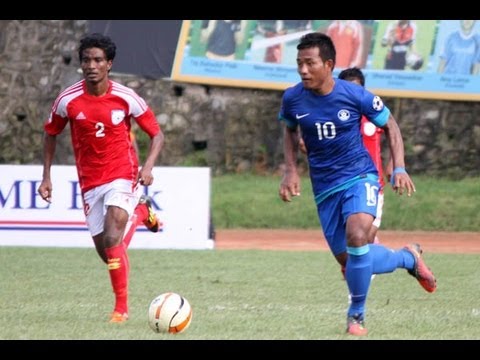 After cricket, football is the second most popular sport in Dhanbad. Apart from cricket people love to play football in this city and enjoy thrill of this sport . Dhanbad Football Association is actively present in the city and promotes football in the region. Railway Stadium and Sijua Stadium both have been venue of football matches of national level but railway management has changed this stadium to cricket stadium now. At present, football matches are played at Sijua Stadium and Barmasia Football Ground in the city.

Other Sports Activities in Dhanbad

Apart from cricket and football other sports like Hockey, Basketball, Badminton, Volleyball, Lawn Tennis, Table tennis and Squash etc. are also gaining popularity in the city gradually. One can find several sports clubs in Dhanbad which offer various sports facilities to the sport lovers. Parakram is famous sport event which is annually organized by Indian School of Mines in Dhanbad. Apart from that several sport activities are also organized in the city throughout the year.