Business and Economy of Dhanbad

The Coal Capital of India, Dhanbad is far famed for its abundance of coal, colliery units and major coal mining industries. Dhanbad is one of the busiest commercial hubs in eastern part of India and also one of the most famous industrial cities in Jharkhand state. Economy of Dhanbad is basically based on coal mining industries and coal related business. Dhanbad has also been ranked as 96th fastest growing city in the world. Many of renowned companies have their coal mines in this city. 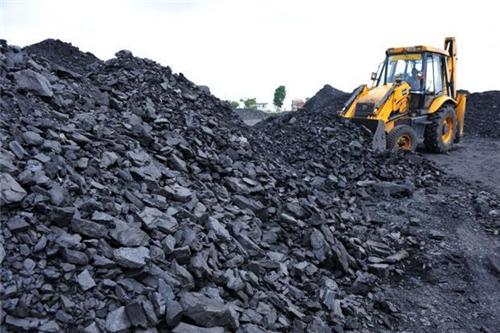 BCCL, IISCO, Tata Steel and ECL are some of those companies having large scale industrial establishments and coal mines in the area. Today you can find many industries in Dhanbad helping in the generation of employment opportunity in the region. Along with Dhanbad also boasts of its unique underground power station at Maithon Dam, which is first of its kind in entire South East Asia and other thermal power generation plants that contribute in the economy of the nation. Dhanbad is also contributing for Indian Railways. In fact Dhanbad Railway Division is the second highest revenue generating railway division in India. 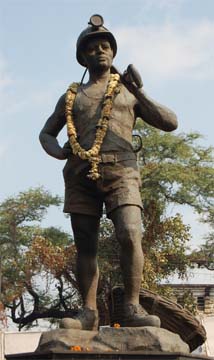 Being located on Chota Nagpur Plateau, Dhanbad has an abundance of coal as this plateau is full of several types of minerals. This region has been famous for being rich in mineral resources especially coal. Dhanbad is major centre of coal mines and coal mining industries in India. Coal business started off in this city around 1910 with the opening of multiple coal mines by Tata Steel in Dhanbad. In 1910, first lease was granted for the coal mines of Bhelatand. Thereafter, Jamadoba and Sijua got lease in 1918 and subsequently lease for Malkera coal mines was granted in 1931. Jamadoba Coal Preparation Plant and Washery was commission in 1952 and Bheltand Coal Preparation Plant and Washery was commissioned in 1955-56. With the passage of time, commercial activities have increased rapidly in Dhanbad transforming it into an industrial city. After the creation of state of Jharkhand in 2000 Dhanbad became a major contributor in the economic growth of the newly born state. Today Dhanbad stands as one of the major industrialized town in Jharkhand providing employment to many.


Economy and Industrialism in Dhanbad

Economy of Dhanbad depends upon coal business and major coal related industries. Dhanbad is well known for its colliery units and major industrial establishments. An annual income of 7000 Million rupees come through coal business and coal industries in Dhanbad. It has 112 coal mines with total produce of 27.5 million tones and numbers of coal washeries . Dhanbad is also famous for its power generation plants. First of its kind in South East Asia, an exclusive underground power generation plant is located at Maithon Dam which is the biggest reservoir of Damodar Valley Corporation (DVC) in Dhanbad. Tata Power and DVC are also setting up 1050 MW thermal power plant at Maithon . Hydel power is being generated at Maithon and Panchet whereas ONGC is generating power using CBM (Coal Bedded Methane) at some coal mines in this region. 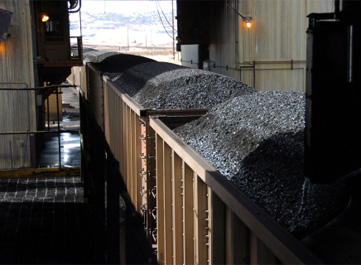 Tata Steel has numbers of coal mines in this area and most of them are underground mines. Other companies are BCCL (Bharat Coking Coal Limited), IISCO (Indian Iron And Steel Company) and ECL having their coal mines in the city. At present, BCCL and ECL both are owned by CIL (Coal India Limited) and IISCO is owned by SAIL. All these companies are the largest operators of coal mines in Dhanbad having open cast mines and underground mines in the region. These companies have developed their own townships for their employees providing all round facilities from infrastructure to power supply and everything is remarkable.

Sindri is the most famous industrial township located in Dhanbad which is one of the first industrial townships of India. Well established and famous companies like Projects & Development India Ltd. and ACC Cement factory followed by many sponge iron factory and ceramic factories are also located in Sindri making it a perfect industrial zone. 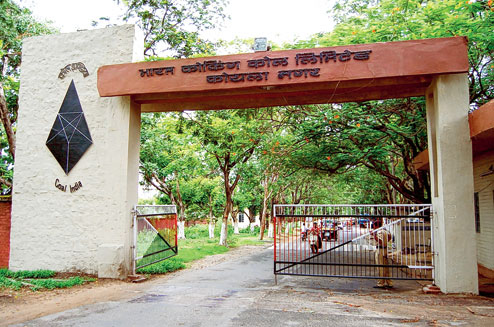 Pisciculture and Sericulture in Dhanbad

Agriculture in Dhanbad is not so much popular and fruitful as this city is located on Chota Nagpur Palteau which has deciduous dry forests . Soil of this region is red which is not much fertile for agricultural purpose. Tropical and sub tropical dry broad leaf forests are found in Dhanbad which make it different from other wetter parts of India. Most of the forests are present in northern hilly region of Dhanbad and these forests have Belwa, Sal, Gamhar, Mahua, Sisam and Imli trees. Wheat, Paddy and Maize are the main crops grown in this region.